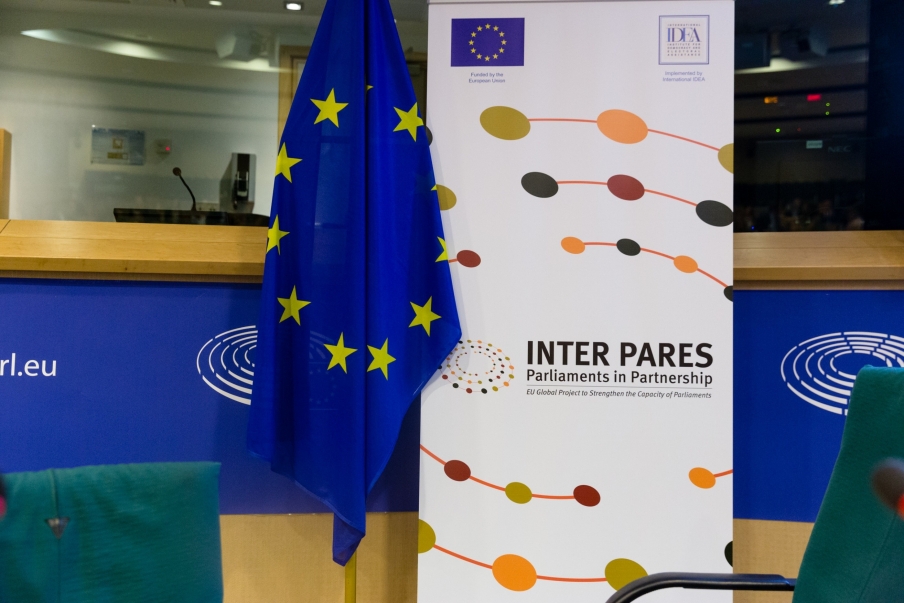 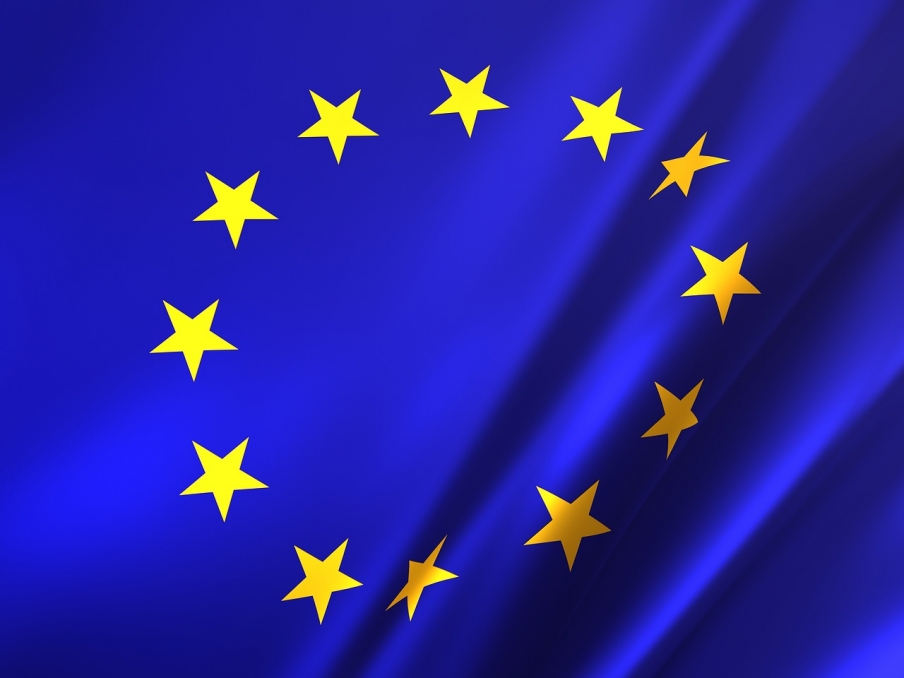 INTER PARES is
funded by the European Union

The European Union is an economic and political union of 27 European countries. It is founded on the values of respect for human dignity, freedom, democracy, equality, the rule of law and respect for human rights, including the rights of persons belonging to minorities.

The provision of support for democratic development is a key foreign policy objective for the European Union and a priority in its international and development cooperation policy. An important thrust of these efforts is to strengthen the capacity of parliaments. The total budget for the project is EURO 5 million and is being implemented over a period of four years (2019 – 2022). 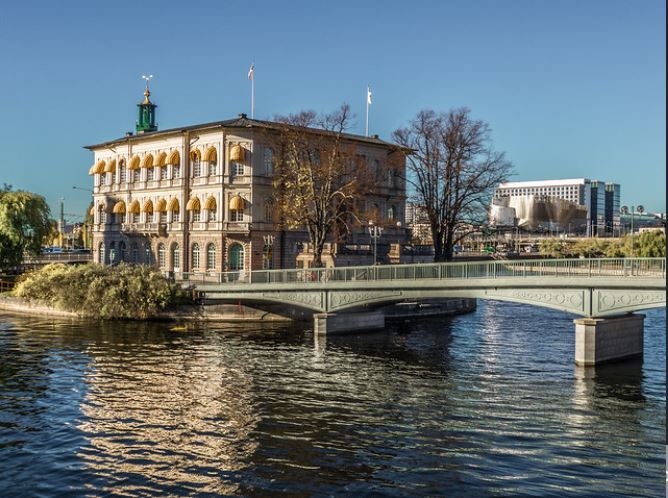 The International Institute for Democracy and Electoral Assistance (International IDEA) is an intergovernmental organization established in 1995, with member states across all continents, which aims to support sustainable democracy world-wide and assist in the development of institutions and the culture of democracy. At the interface between research, fieldwork and the donor community, IDEA provides a forum for dialogue, builds networks of experts, develops training materials and provides strategic advice at the international, regional and national level, cooperating with a range of organizations. 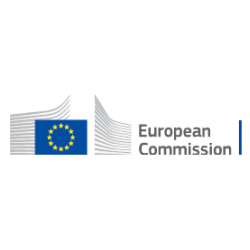 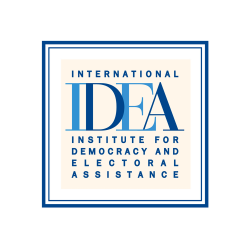 Lithuania
Seimas of the Republic of Lithuania 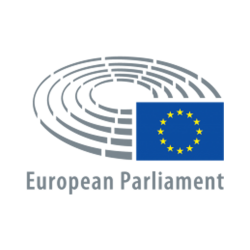 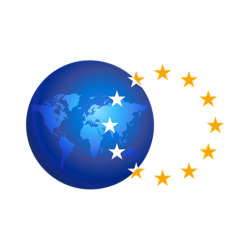 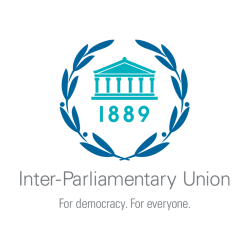 Get in touch with the INTER PARES Project Team!