A 5-day online dialogue on legislative drafting took place from Monday 3 August to Friday 7 August, as part of the INTER PARES | Parliaments in Partnership - EU Global Project to Strengthen the Capacity of Parliaments partnership with the Parliament of Bhutan. 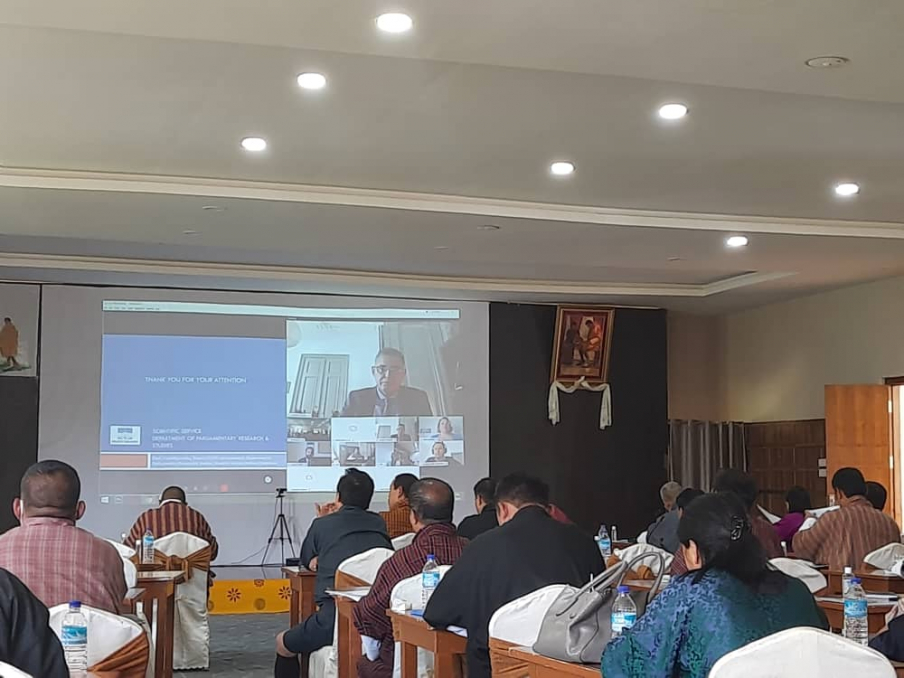 The seminar included two parts each day: theoretical two-hour sessions led by Dr Prof Helen Xanthaki, one of the world’s leading scholars and teachers on parliamentary drafting, and one-hour practitioner-led sessions. We were delighted to welcome parliamentary experts from the Council of the European Union, the Parliaments of the Czech Republic, Greece, Ireland, Poland, and Slovakia. 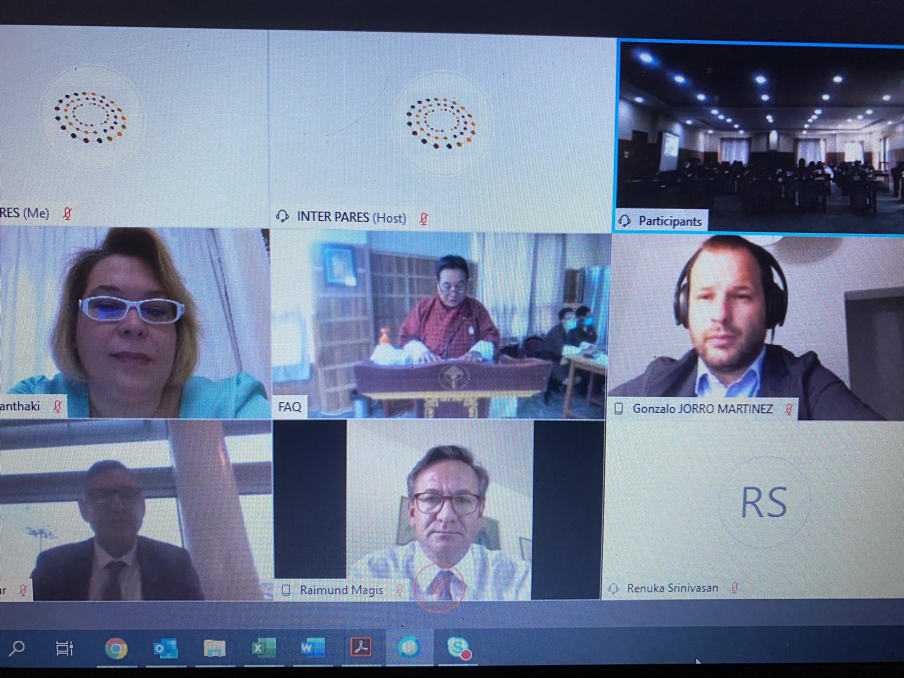 During the 5 days, the participants had an opportunity to discuss topics such as

The seminar gathered 60 MPs and staff from the Parliament of Bhutan at the Institute for Management Studies (IMS) in Thimphu in Bhutan, with the required COVID-19 safety measures in place. All other participants and parliamentary experts joined online via the WebEx platform.