Responding to COVID-19: The European Parliament - promoting democracy, and helping the vulnerable 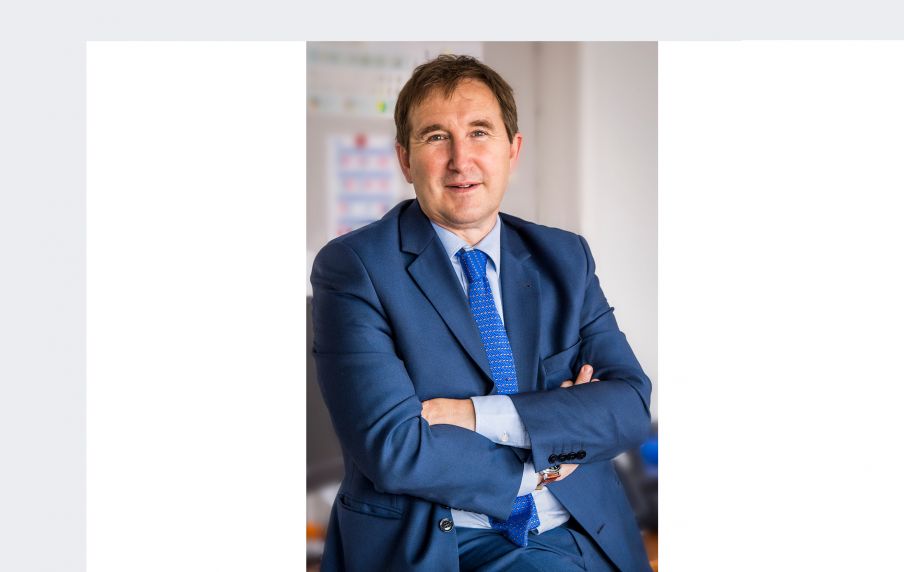 In this series Responding to COVID-19, the INTER PARES team is sitting down – virtually – with our colleagues in parliaments around the world, sharing innovations that they have initiated to continue and enhance parliamentary work. In this article, we take a look at how the European Parliament has responded to the crisis, through continuing its business while protecting members and staff, through underlining the importance of maintaining democratic values even during such a crisis, and by reaching out directly to help some of the most vulnerable in society. We spoke with Pietro Ducci, the Parliament’s Director-General for External Policies of the Union, whose roles include leading the Directorate for Democracy Support, which supports the Parliament’s worldwide activities to strengthen parliaments and democracy.

We started by asking Mr. Ducci whether the Parliament has been able to continue functioning during the crisis. He emphasized that in terms of the number of citizens represented, the European Parliament is one of the biggest in the world, “the European Parliament is the house of European democracy and we need to ensure our institution is able to deliver in this”. The Parliament has taken unprecedented technical measures to adapt its functioning, “to ensure the continuity of the work and ensured its legislative, budgetary and scrutiny functions”. 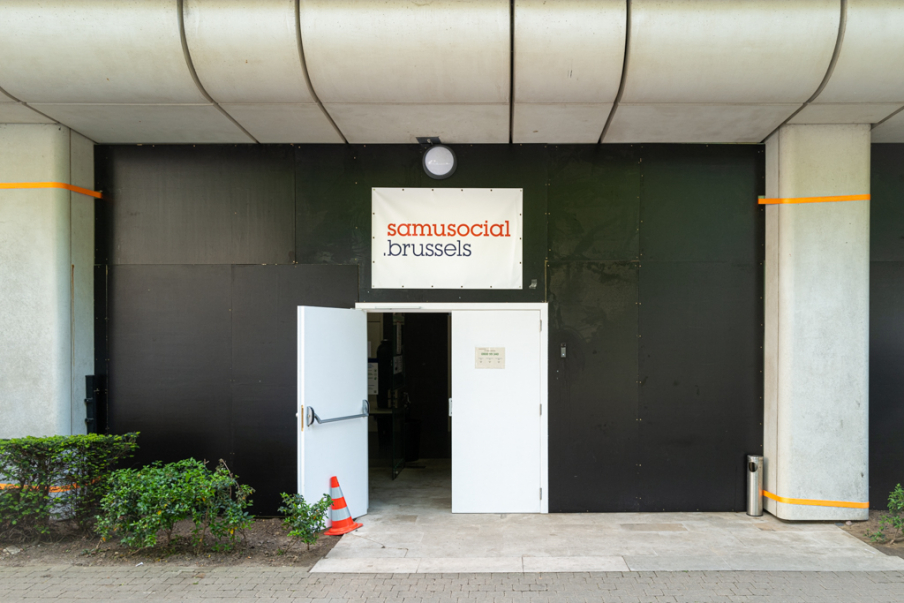 “Women were amongst the most exposed groups during this crisis. While all crimes have decreased in the lock-down, crimes against women have increased all around Europe. It was a duty of the European Parliament to provide vulnerable women with protection and assistance.”

While the European Parliament opening its doors to these women drew attention from the international media, it’s not the only action that the Parliament is taking to reach out to help local authorities in Brussels, Strasbourg, and in Luxembourg to deal with the unprecedented crisis:

“In Brussels, the European Parliaments provides about 7,000 meals per week since 14 April distributed through collaboration with various associations.  The Parliament also delivered meals to Saint Pierre hospital for medical staff. We also used our official car/truck fleet for transportations of supplies and delivering meals to nurses and doctors. Similar initiatives were also promoted by our secretariat in Strasbourg and Luxembourg.”

Returning to the role of the European Parliament in fostering and advancing democracy around the world, Mr. Ducci discussed the steps the Parliament is taking in order to identify where emergency measures taken to deal with COVID-19 could expose some countries to increased risks of democratic deconsolidation”. He notes that,

“This has made our democracy support work even more important. The European Parliament is closely following political developments beyond its borders. In its 17 April 2020 resolution, our institution advocated, ‘that emergency measures adopted by third countries in response to the COVID-19 crisis not violate human rights or international law, that they be limited to strictly necessary, proportionate measures, and that they be subject to regular scrutiny and time bound’.”

Mr. Ducci explains that Members of the European Parliament are working remotely with non-EU political leaders to build the consensus necessary to transform political culture and strengthen parliamentary democracy. There is a particular emphasis on European Parliament priority regions and countries, including the Western Balkans and Ukraine.

In a fluid context for democracy, the European Parliament has adopted a new methodological approach:

“We developed a new analytical framework, called rolling-operational analytical report” (ROAR), in order to better monitor the democratic developments outside the European Union. This exercise is useful for identifying common benchmarks or trends in several countries and to set out the recommendations for the European Parliament Democracy Support activities.”

The European Parliament is a democratic cornerstone of the European Union, and a major supporter of parliamentary strengthening around the world, providing essential technical and strategic support to emerging parliaments, including as a valued partner of the INTER PARES project.  Its multi-faceted response to the COVID-19 crisis is another positive example of how European democracy is responding effectively and proactively to this crisis.